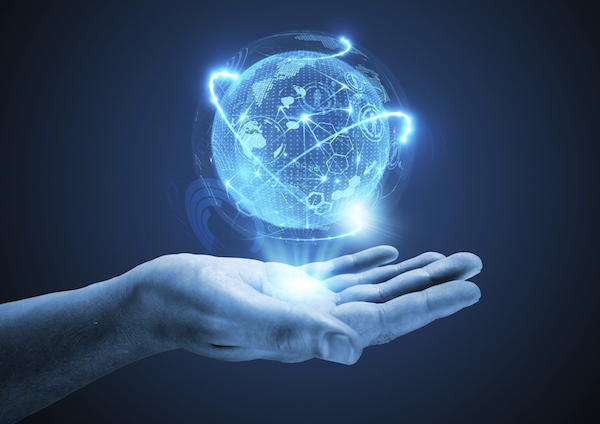 December 16, 2020 In Uncategorized By Ludo Collin

Are humans still needed in retail?

Are humans still needed in retail?

Google AI AlphaZero learned and became the world chess champion in 3 hours. Starting from scratch.The system didn’t use the vast library of past chess games. By not being influenced by human games, that AI became stronger than by learning from its creators. Today, chess grandmasters around the world analyze AlphaZero games to learn and improve. Grandmasters are relearning chess. In 3 hours, AI has revolutionized one of the oldest and most sophisticated games on earth.

Can we learn sales from AI?

Could the same happen to sales? Could an AI engine reteach us sales? I believe so. There are very few things AI cannot do. It already created paintings which sold for $432,000 it already creates beats that sell, Break Free, by Taryn Southern being one example. If we can create AI which with a human touch, what stops us from creating  an AI which surpasses even the best sales person?

Contrary to chess, but like art, sales don’t have hard rules. In this regard, Alibaba AI’s correct prediction of the winner of the chinese version of The Voice is impressive. That AI combined an understanding of the  kind of music that would resonate with the public with a deep understanding of human emotions.

Both Amazon and Alibaba rely heavily on AI at every  level of their business. From logistic to customer intelligence, nothing is left untouched. While Amazon is responsible for 44% of US e-commerce in 2017 and 4% of the US total retail sales figure. In the first half of 2018, Alibaba was  responsible for 85% of e-commerce in China.

Despite Walmart revenue being almost 4 times more than Amazon, Amazon valuation is over 3 times Walmart’s. The bets are on Amazon. That’s because Amazon’s brain continues to evolve while Walmart doesn’t. Walmart is powered by people while Amazon is powered by algorithms. It’s easier and faster to evolve algorithm than people. Amazon remembers everything, sales associates don’t. One of the retailers strength, the sales associates, are also their weakness. Amazon knows more about the client who just entered a retail store than the retailer itself. The retailer pays the rent, the inventory and the sales associates compensations, yet Amazon has the data. And data is what AI feeds on.

There is a symbiotic relationship between AI and Data which explains the heavy use of these technologies by the leading ecom companies. With enough data, AI surpasses the best salesperson at predicting what products will resonate with a  particular client. Competing on prices like Walmart does is easy and online is already excellent at this. But with the right data, AI surpasses the best salesperson for sophisticated, complex sales. What dress will be best for that customer at that time of the year. AI will know more about the client, the product, the competition than any employee. More sales will be completed without human intervention than with. We will reach a point where human, like the chess grandmasters, will relearn how to sell from AI.

Do we even need humans then?

That’s the question all of us have in mind.

And from our analysis the answer is no, not really. If we are to look at the hard facts, in most cases (right or wrong, most of us would rather deal with technology than other huma, beings. Would  you prefer to use opentable or spend 10 minutes on the phone with a reservationist whose mood is often directly proportional to your waiting time to book that restaurant? Would you prefer to talk to an AI which is witty (custom witty in fact), always in a good mood, and remembers exactly what fits you or to the sales associate who can’t possibly remember everything about every client?

Some will bring up  the human factor. But the human factor, as we saw with painting and music, is replicable. AI is only in its infancy but it is only going to move forward and progress . It won’t be long before AI interactions are more enjoyable than than human conversations . It is scary, but ut it is also very likely. It won’t happen overnight and, initially, AI will essentially be there to suggest ideas to the sales associates. They, not the deepnet, will continue to interact with the client. The same way AI helps doctor detect skin cancer. AI hasn’t replaced doctors but it has become an invaluable help. Retailers which don’t use AI to customize the experience, will be left behind. The same way ecom favors AI powered engagements, retailers have no choice but to embrace the future of customer engagements.